Hot Toys has unveiled the most awesome Stan Lee action figure that has ever been produced! They took his excellent astronaut cameo from Guardians of the Galaxy Vol. 2 and brought it to life in this incredible action figure.

This was a great cameo for Stan Lee as it was the cameo that united credence to the fan theory that Lee was watching over the whole Marvel Cinematic Universe. You can get a description of the 1/6 scale collectible action figure below along with many photos showing it off.

“Hey! I’ve got so many more stories to tell.”

Marvel legend Stan Lee, makes a cameo in Guardians of the Galaxy Vol.2 just as he’s done in every Marvel Cinematic Universe movie! In his scene, which takes place on a planetoid called Xander, Stan Lee is surrounded by members of the Watchers, the ancient race who observe everything happening in the universe and who occasionally meddle in it despite a strict non-interference policy.

Often credited with transforming the industry forever, Stan The Man was an American comic book writer best known for his work with Marvel Comics. Today, Hot Toys proudly presents Stan Lee in the latest 1/6th scale collectible figure inspired by his cameo appearance in Guardians of the Galaxy Vol.2 as one of this year’s Toy Fair Exclusive items only available in selected markets!

The highly-accurate collectible figure is specially crafted based on the appearance of Stan Lee in the movie. Featuring a newly painted head sculpt with stunning likeness, a meticulously tailored costume featuring Stan Lee’s yellow space-suit in the movie, a pair of glasses, a specially designed rock-themed diorama figure stand with intricate stone details and a specially designed space backdrop with lenticular effect inspired by the movie scene when Rocket and Groot are Space-Traveling above Stan Lee and the Watchers!

Reserve a spot for this remarkable Stan Lee figure. His inevitable cameo is way more awesome than you realize! 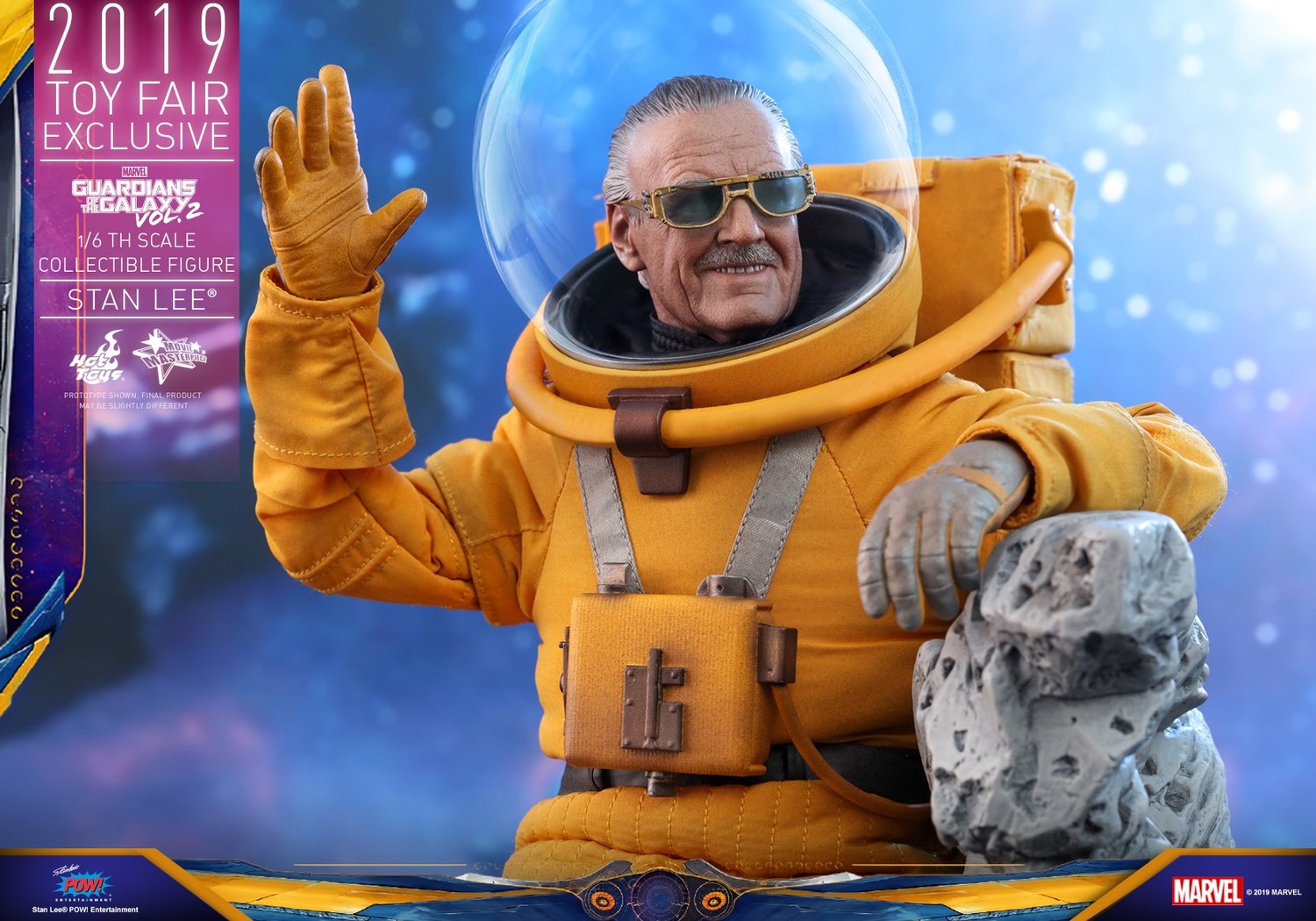 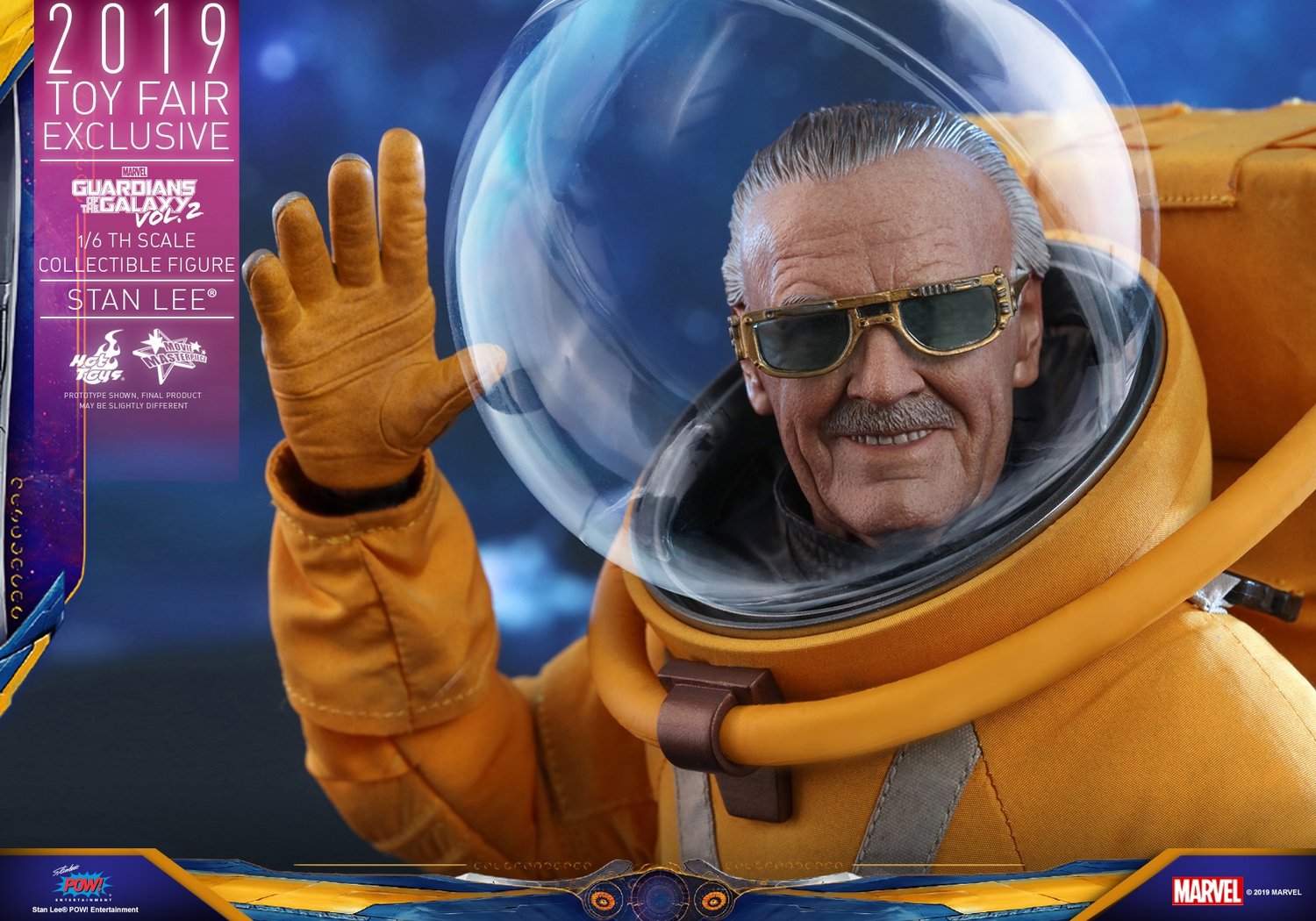 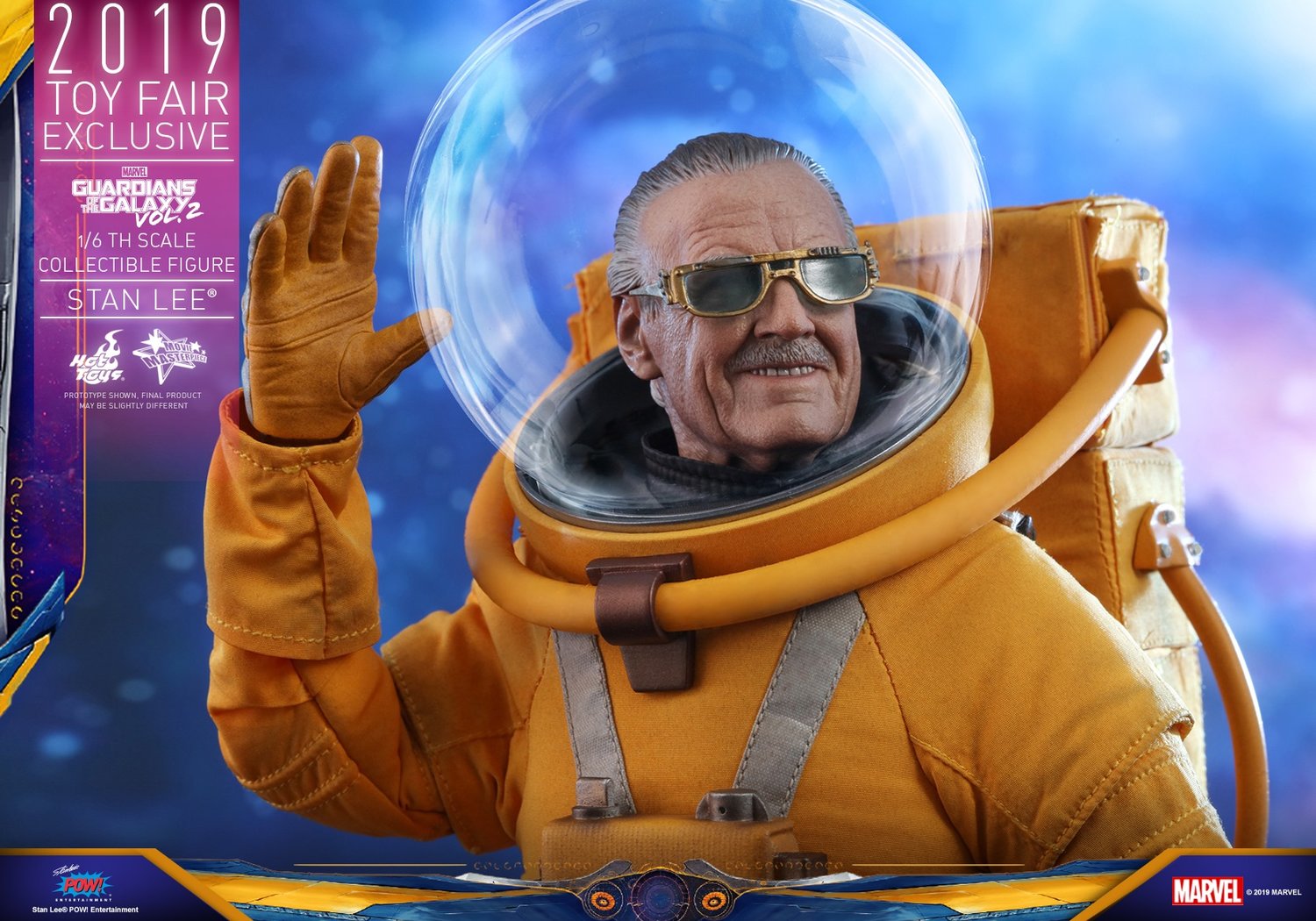 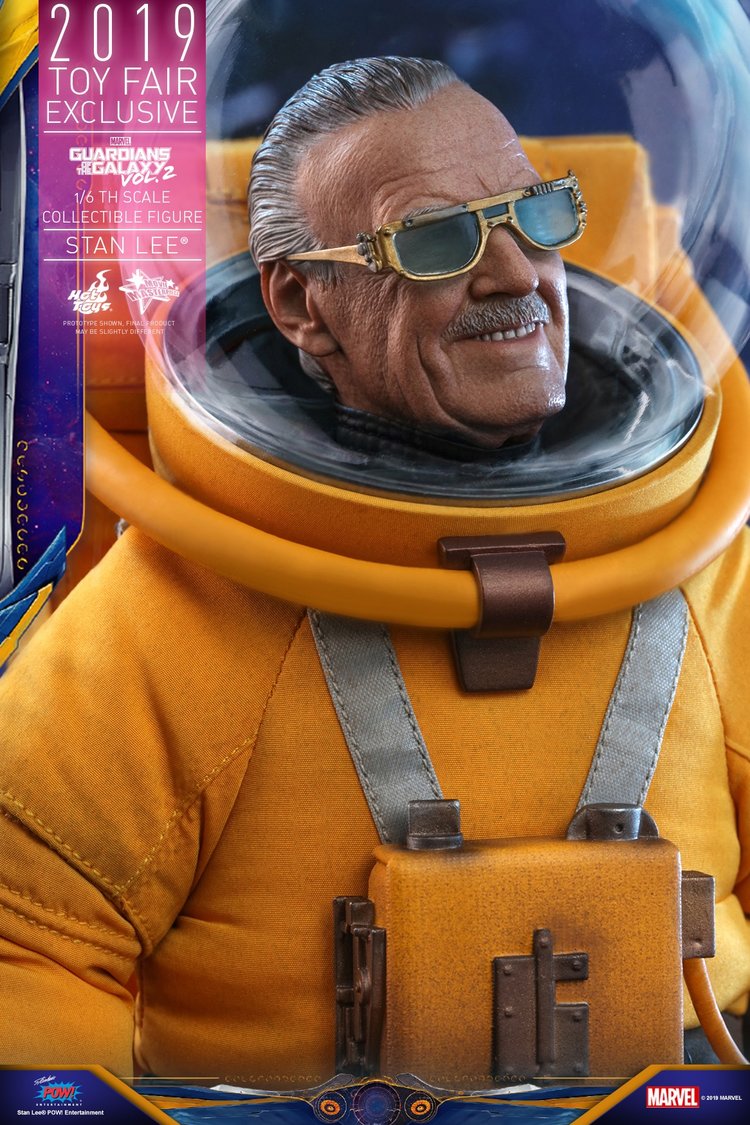 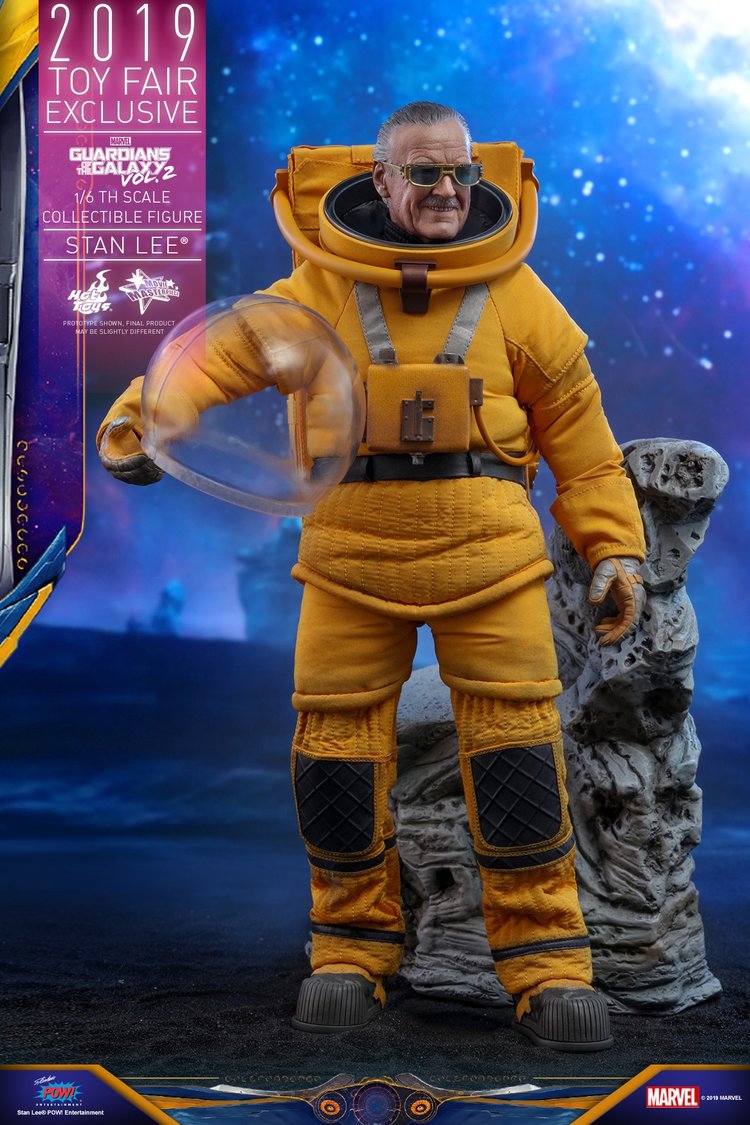 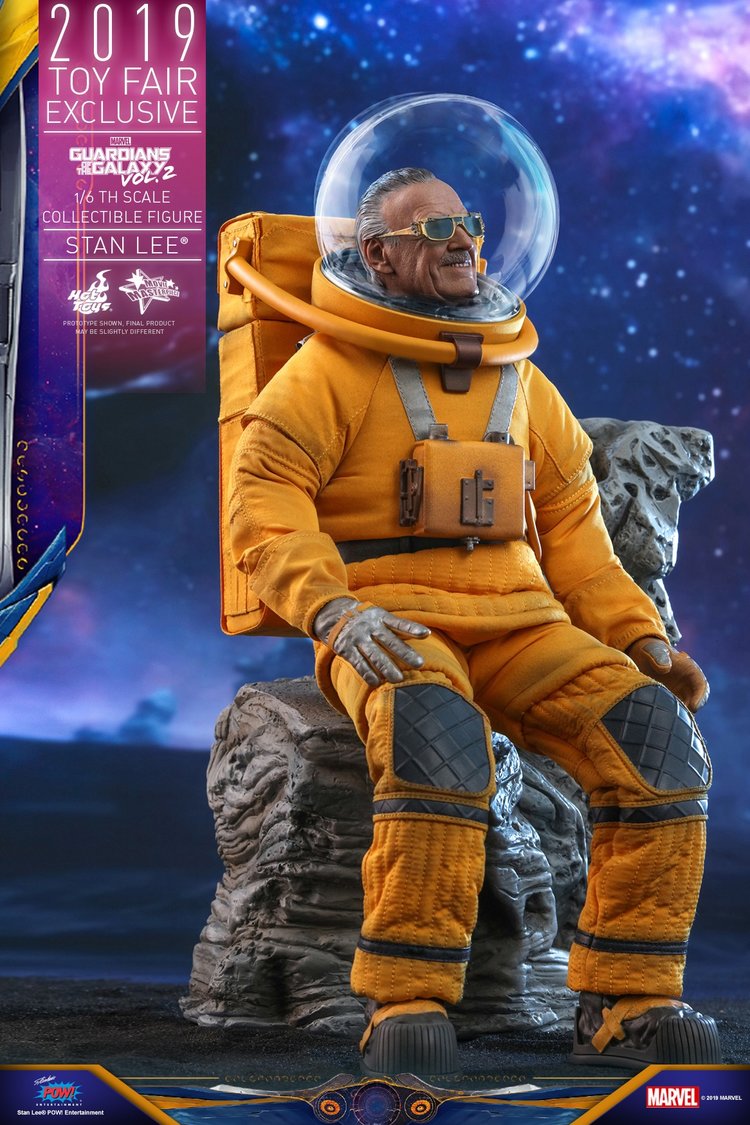 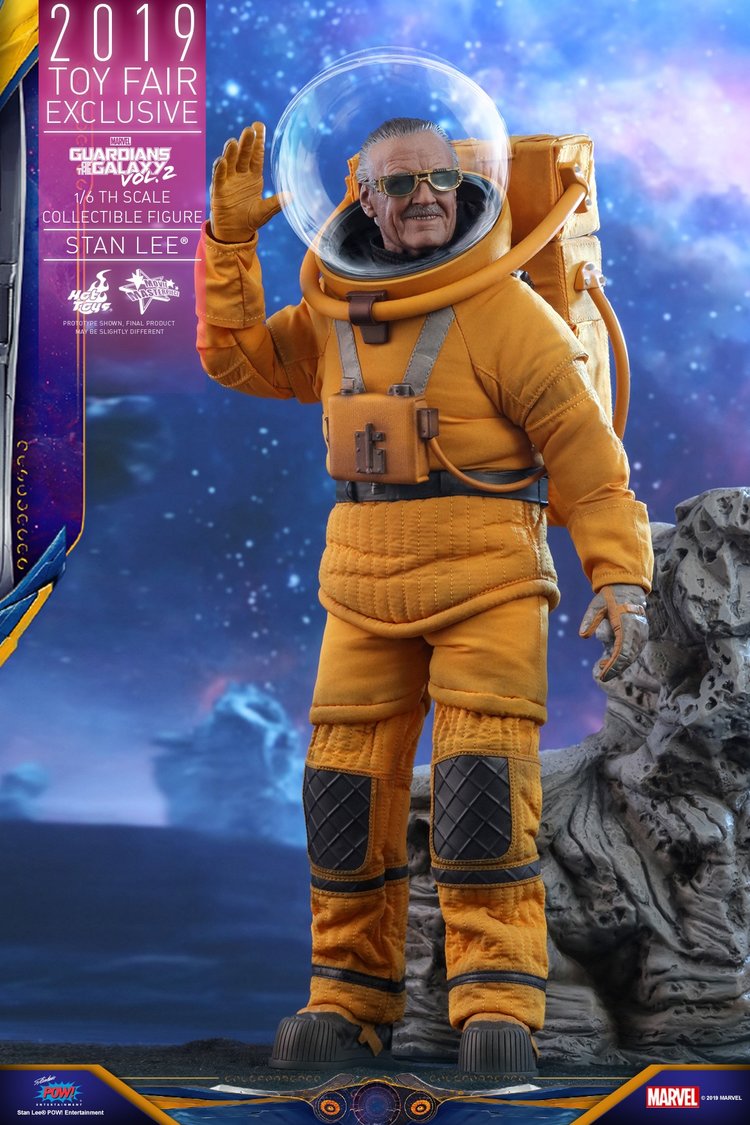 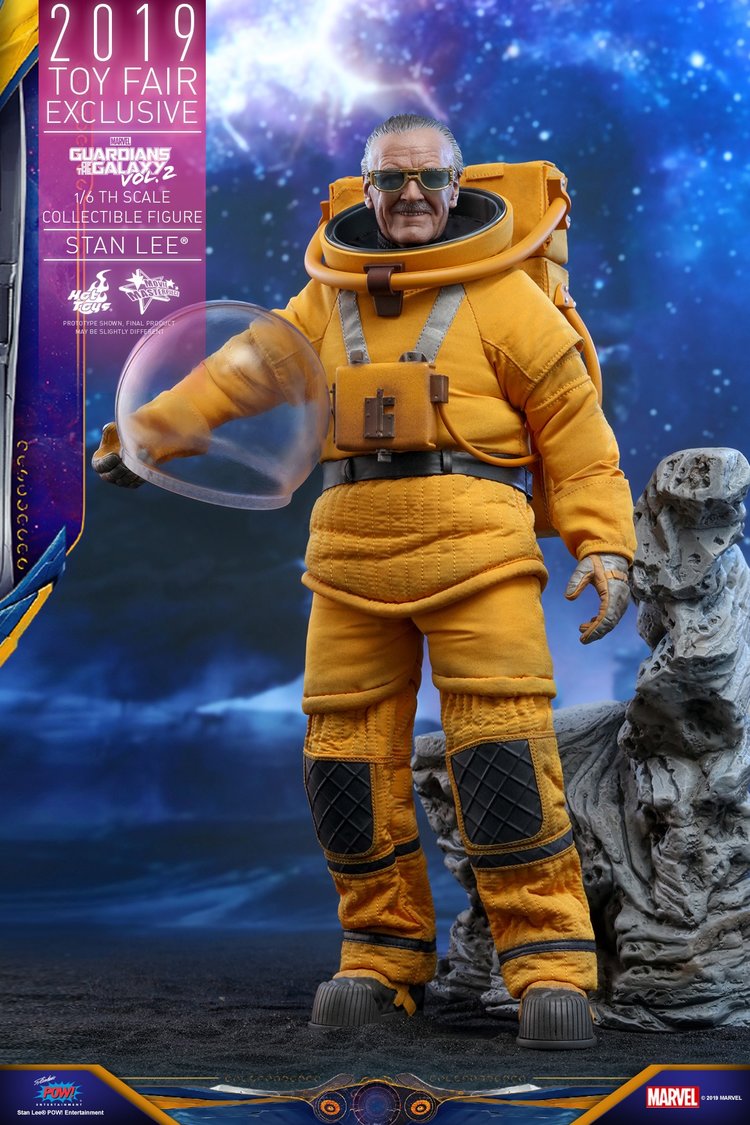 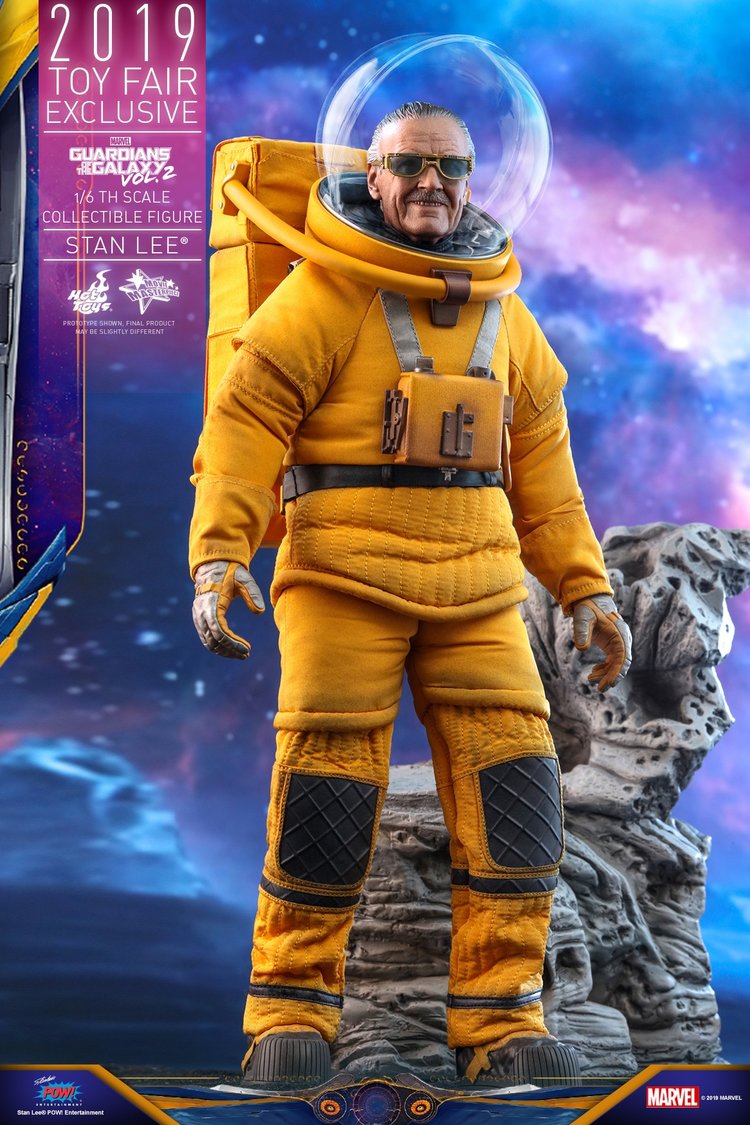 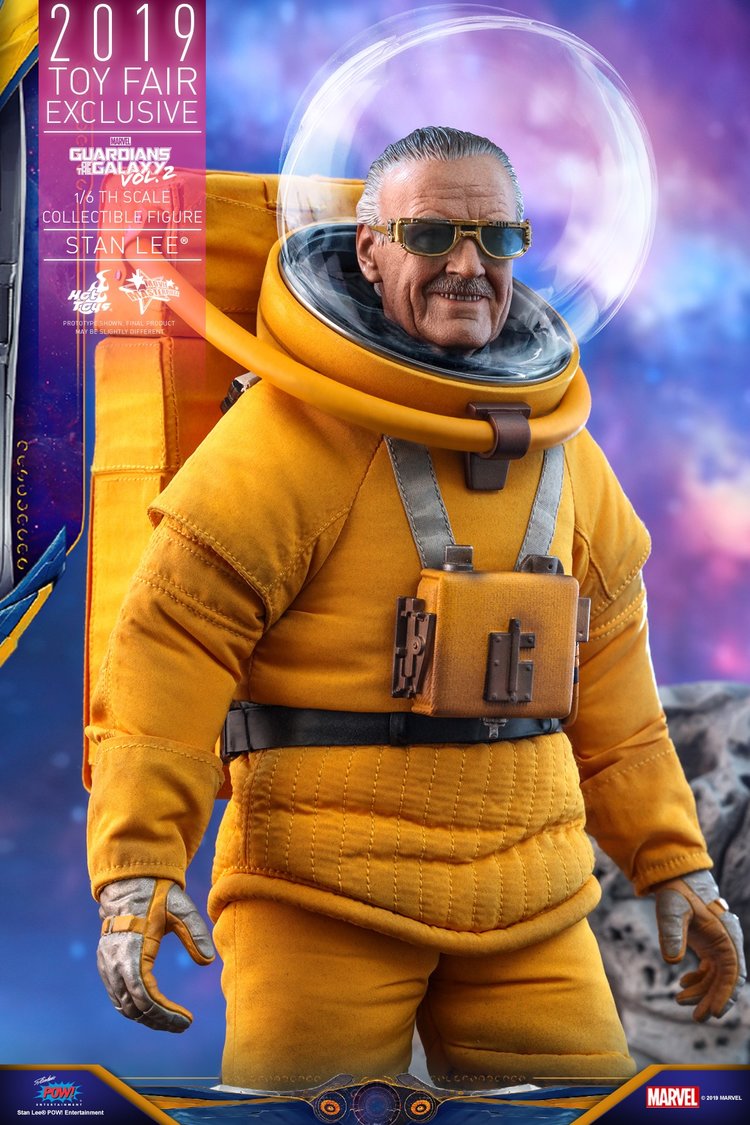 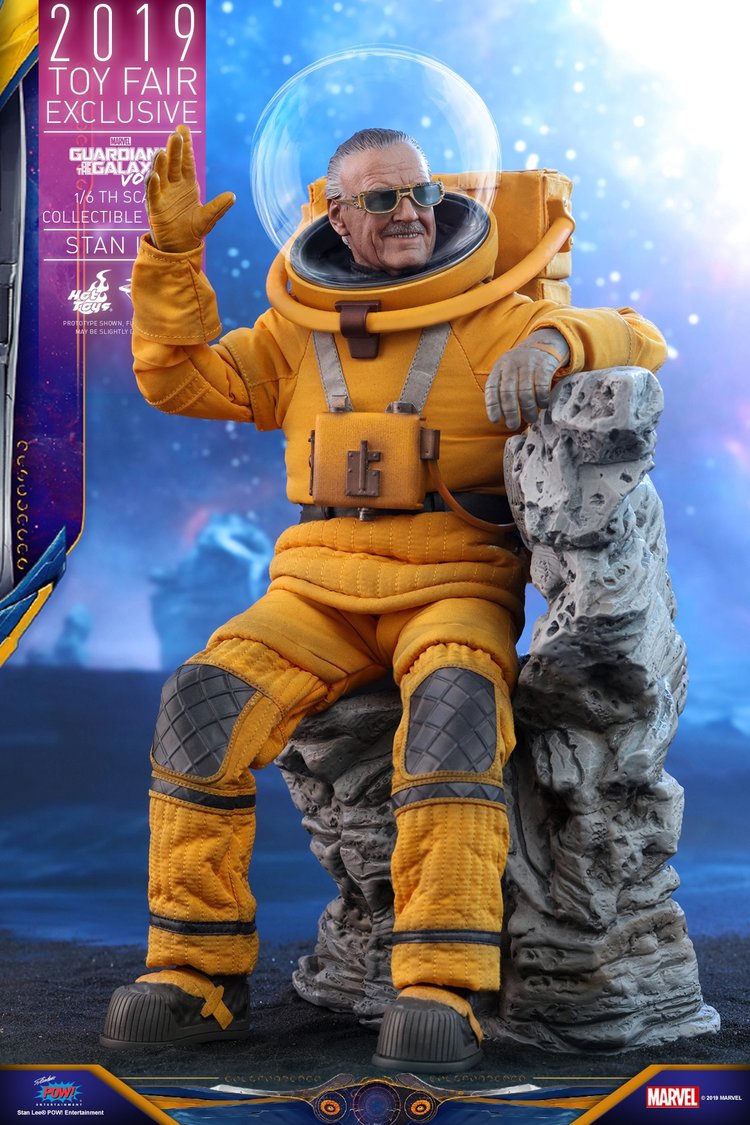 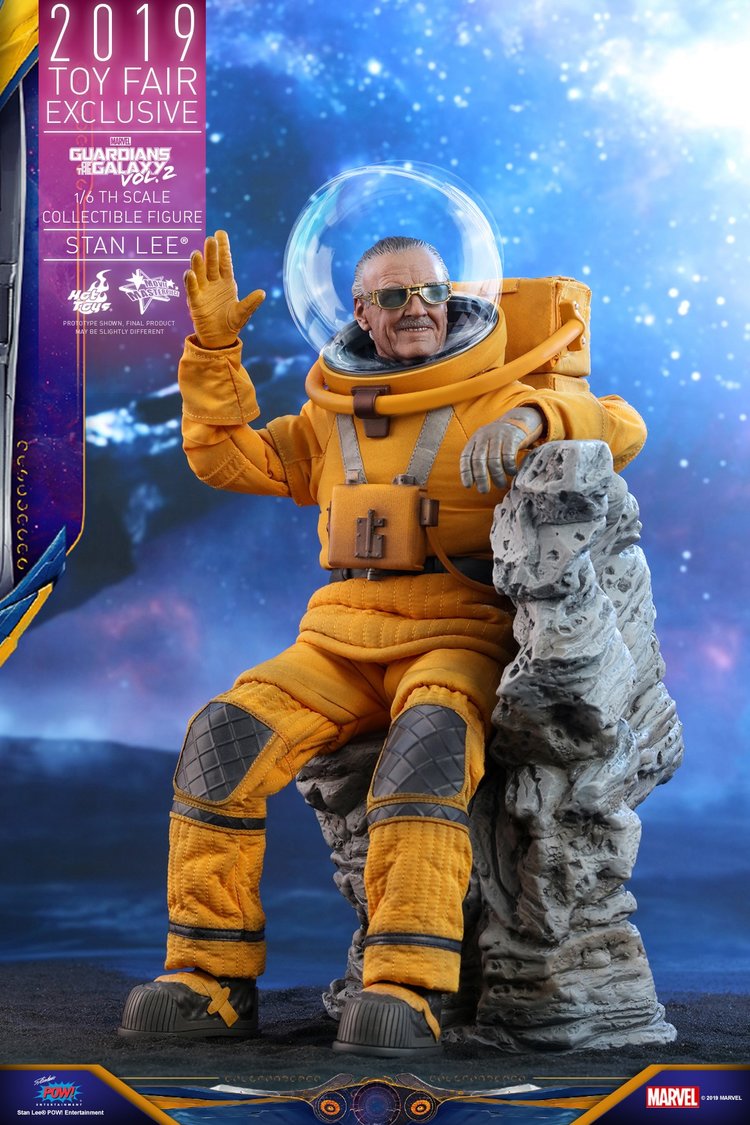