HP’s recently launched Omen gaming line will soon include a high-end PC that’s also a backpack, designed for walking around in virtual reality.

The unnamed backpack PC is apparently a work in progress, with HP set to start testing some demo units in about a month. The specs are vaguely similar to other VR-ready desktop PCs: it’s got a new Intel Core i5 or i7 processor, up to 32GB of memory, and a graphics card that’s still unknown. But the whole thing is crammed into the equivalent of a slender day pack that HP promises weighs under 10 pounds — the weight of a hefty VR-ready gaming laptop like Acer’s Predator 17X. A pair of fans will dispel heat, and the waist belt incorporates two batteries that power the CPU and graphics card separately. 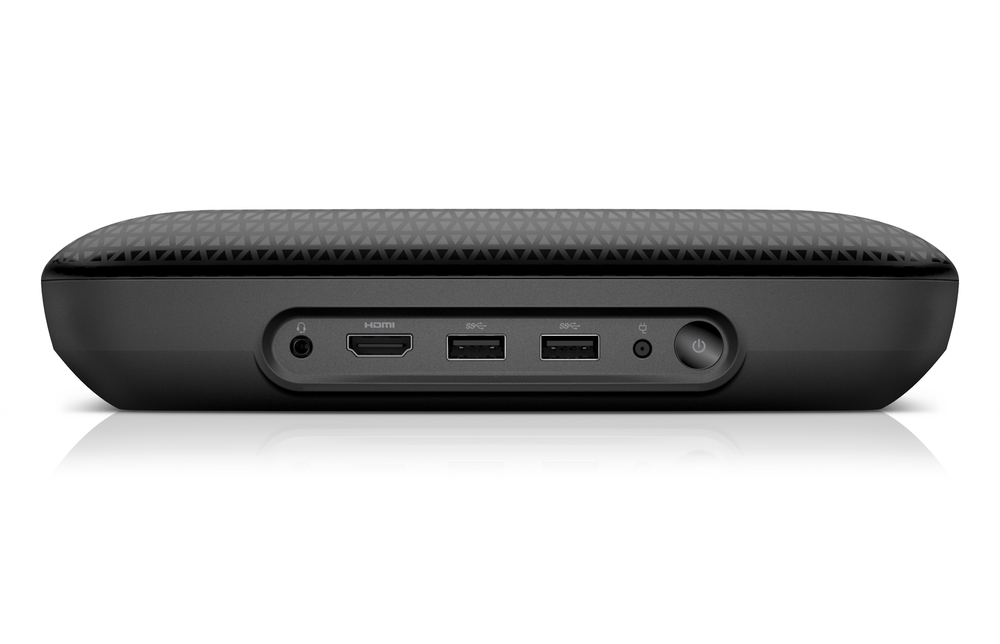 Owners of HTC Vive, Oculus Rift, or similar VR headset can plug it into this machine, put it on, and walk around without worrying about being tethered to a desktop computer or tripping over a cable. You’ll theoretically get something more ergonomic, and less prone to overheating, than tossing a laptop in a normal backpack. HP has added a lot of little details that do seem potentially useful. While the batteries are only last about an hour, you can swap them out for new ones, while a smaller third battery stops the PC from shutting down during the change. There’s also a wireless display, mouse, and keyboard as part of the package, so you can still use its ordinary computing functions without taking it off. HP is planning to iterate on the design as more people try it, so new features could be coming before its unknown launch date.

HP is following at least two other companies here: MSI, which announced a backpack PC yesterday, and Zotac, which added a backpack to one of its Zbox miniature computers. Despite that, you probably won’t be seeing a lot of these any time soon. For one thing, they’re a niche of a niche — a very specific kind of machine for powering tethered headsets, which make up a small portion of total VR headsets, which make up a tiny sliver of our electronic landscape.

For another, none of these companies have said how much they’ll cost. HP says it wants this backpack to be accessible, but it will almost certainly be more expensive than your average VR-ready desktop, which already runs around $1,000. Given how much hardware needs to be shrunk and rearranged, it may be more like a VR-ready laptop, which can cost two or three times as much. And it doesn’t actually let you travel farther than a tethered system, since it’s limited by the headset’s tracking capabilities. It’s just a better-feeling and more convenient.

As with gaming laptops, the best use cases for the backpack actually don’t lie in people’s living rooms. They’re in commercial facilities with huge tracking systems.