If you are a hardcore fan of the Nintendo 64, Nike has created a show that pays tribute to the classic console and it is called Air Max 97. They can’t use the Nintendo 64 name because then Nintendo will launch a lawsuit against them, but, it’s making a Nintendo 64 sneaker.

As you can see the colors of the show are massively inspired by the N64’s logo and controller. The sneakers also come with a Nintendo-style “AIR MAX” logo at the heel, and it features “POWER” and “RESET” buttons on the tongue. There’s also an ESRB logo on the insoles, which is a very cool touch.

The shoes will be released at the end of summer and they will cost you around $160. What do you think about them? 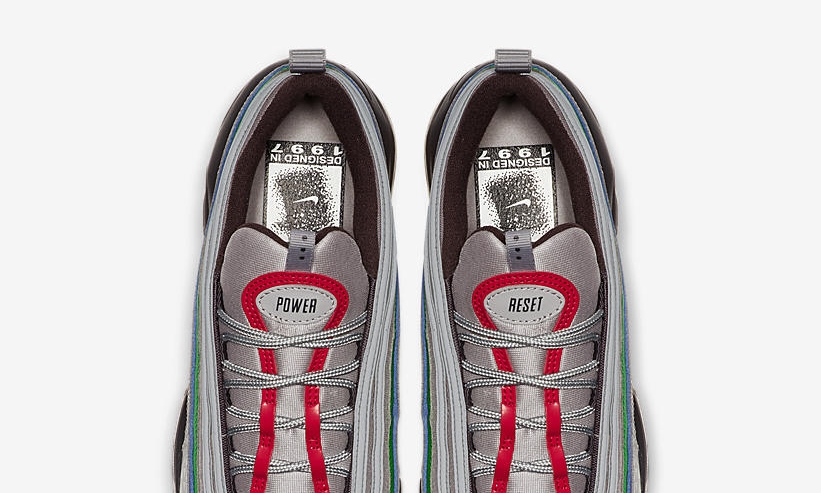 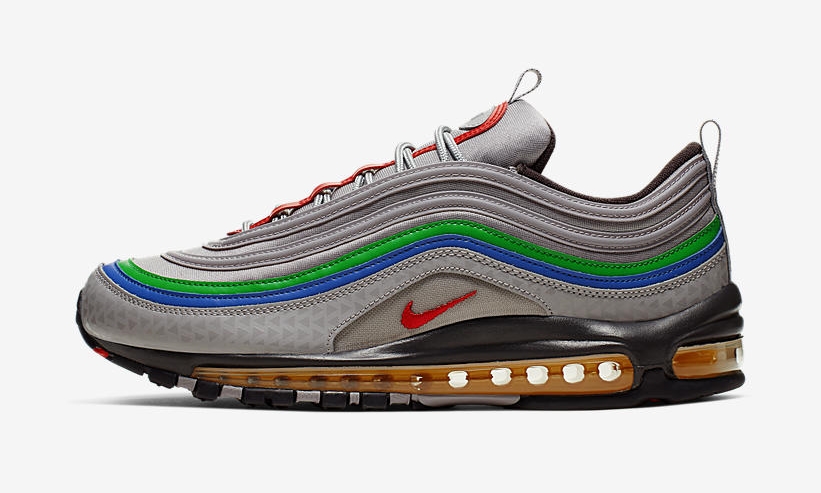 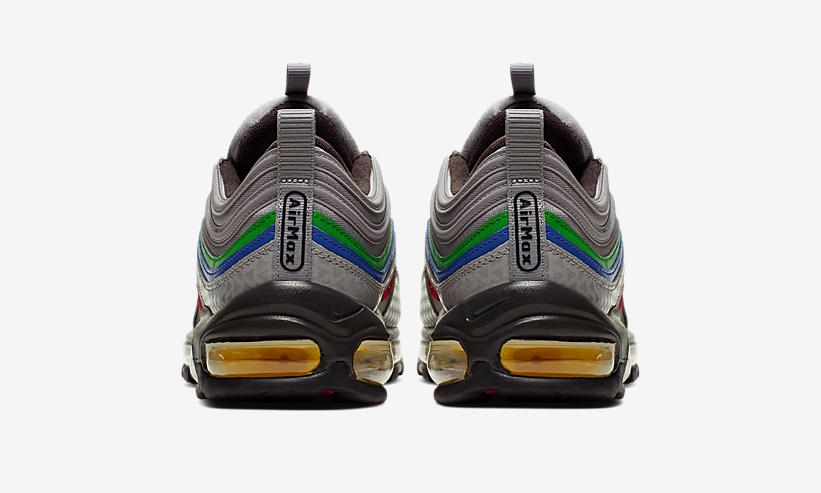