You Can Now Play Cross-Platform On PS4 And Xbox One 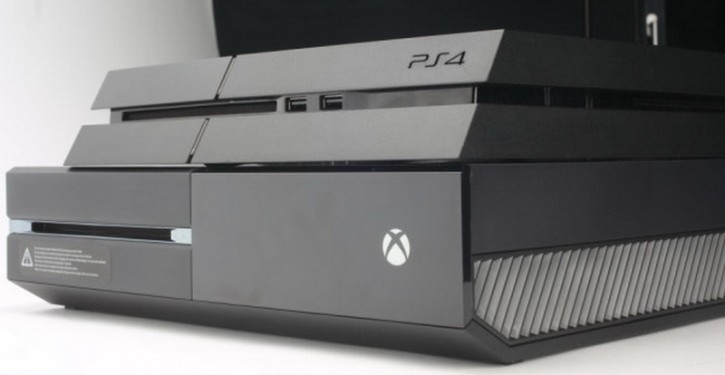 Microsoft has announced that developers for new games will finally be able to create multiplayer experiences which connect players on Xbox One with those on PlayStation 4. That means we could be seeing this new feature in the next Call of Duty and FIFA games.

This decision makes a lot of sense considering that Microsoft continues to lag behind Sony in terms of sales. A lot of players who know people with PS4 systems may be thinking about joining them. Now they can still buy an Xbox One and play with their friends, even if those friends are on PlayStation.

A couple other official announcements have been made. The first game which will support the changes is Rocket League. Microsoft has also said that you will have the option to restrict your multiplayer play to other Xbox gamers only if you wish (why, we can’t fathom). PC games that worked through the online framework provided by Microsoft will now also work with OS X. This is all great news, and all we can say is, it’s about time!

Grand Theft Auto V’s online component is the ultimate gem. It’s the must have gaming component and has a massive community. Bringing the two largest GTA online communities together only makes sense and would go a long way. It would allow the opportunity to expand and diversify the online gaming experience – and set a good example for future publishers.

Next Call of Duty Game

Activision can win big by announcing that it’s next Call of Duty game, rumored to be Ghosts 2, will support cross-platform play. Call of Duty is already the most successful FPS series of all time, and more broadly outsells any game on the market by far. Call of Duty arguably has the largest and greatest online gaming community so this would incentivize gamers to buy not only the game, but also to purchase one of the next-gen consoles!

Related ItemsgamesPlay Cross-Platform On PS4 And Xbox OnePS4Xbox One
Loading...